Discover how your learning business can benefit from a fully integrated solution where eLearning, eCommerce, and analytics flawlessly work together to deliver the best experience for all your users.

Provide courses and training programs that engage learners and can be delivered anywhere the internet can reach, regardless of class size or user device.

Increase the success and performance of your entire learning business with complete access to all your data so you can prove and improve the value, impact, and grow your business of learning.

Leave no student behind, increase lesson effectiveness and learner success.

Flexible and robust training and certification to fit the strictest requirements.

The Lambda Suite includes everything you need to deliver, sell and optimize highly-engaging educational experiences.

Our LMS gives you all the tools you’ll need to create high quality content for your audience (including Plagiarism detection, gamification, Custom Certificate creation and more.)

Reporting that will save time, improve learning outcomes & demonstrate the impact of your training programs.

Let our experts handle the heavy lifting with a range of additional services:

Rest easy knowing our EXTREMELY dedicated support services are always there no matter what happens.

Our Integration experts will create your ideal eLearning environment by uniting all your systems.

Get your eLearning & eCommerce up and running as fast as possible with our technology expertise.

Discover how you can benefit from utilizing independently powerful eLearning, eCommerce, and analytics solutions that can be used together to deliver everything your business needs, all in one place. 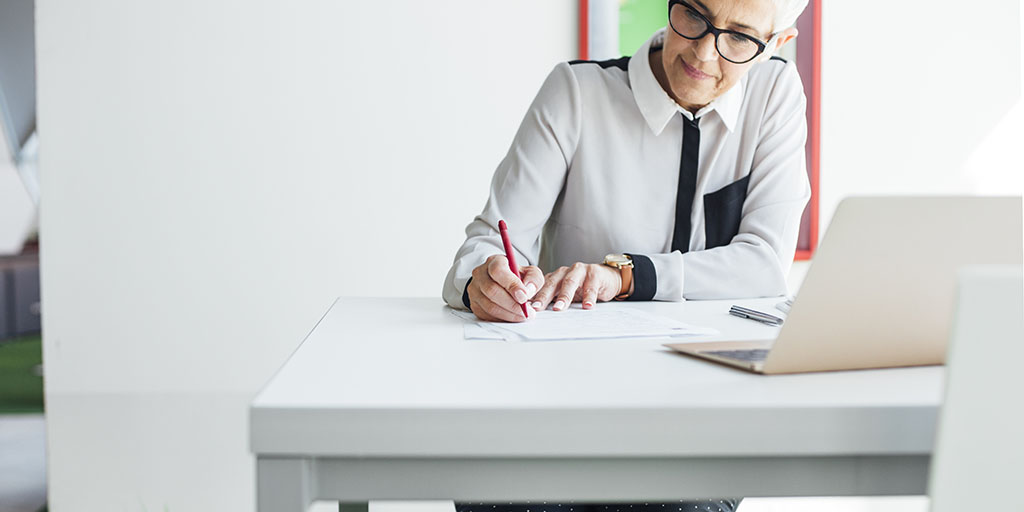 Grading is an important aspect when it comes to eLearning on Moodle.

Assessing your students helps them understand how well they have understood the concepts taught to them. Not only does it help them, but it also acts as a reflection for the teacher on how well he/she has been able to deliver knowledge to students.

Goes without saying then, that teachers often evaluate the knowledge of a student, by grading quizzes attempted by them.

But Is Moodle Grading How it should be?

Irrespective of which category you fall in, I’d like to talk about a few things, summed up as…

Grading in Moodle is Time Consuming

A not-so-user-friendly interface only means you end up putting in more time than required, into grading in Moodle. ‘Why?’ you might wonder.

Teachers are burdened with the initial task of understanding how grading in Moodle works. Only when they get the knack of it, they can then proceed to grade the quiz submissions.

Because of the extra time that goes in, teachers often end up missing out on other important course-related activities like reviewing course content. What’s even worse is that working overtime has more often than not led to teachers missing out on personal activities too.

Grading in Moodle Is Costly

You might say “Okay, I’ll hire teachers to grade the quizzes.”

Now I’m not saying you can’t. You obviously can. And in fact, that’s what most schools and universities do if they feel burdened with the task of grading Moodle quizzes.

But before you follow suit, I would like to put forth how costly it could get, to a level where you might end up spending as much as $1,800 in a month, just grading quizzes on Moodle.

“Impossible! Grading in Moodle can’t be this costly!”

What we just discussed, was time & money. But did you know that you could also be losing out on a lot of students? And your relationships with your students taking a hit?

How Grading in Moodle Affects Your Learners

Considering how much time goes into grading quizzes on Moodle, it doesn’t really leave the teacher with much scope. As a result, teachers don’t feel motivated enough to provide constructive feedback to their students.

This only leads to the students feeling more and more disconnected from teachers, due to the absence of a comprehensive feedback system in place. More often than not, underperforming students simply give up. Lack of feedback means they are unable to identify the areas they need to work on.

Even if we choose to ignore the above 3 factors, there’s one aspect of major concern that plagues Moodle.

The usual method of grading involves grading all answers of one student, and then moving to the next student, and so on.

However, grading in such a manner isn’t an easy task on Moodle.

So Is There a Solution?

Considering the seriousness of these problems, we thought wouldn’t it be amazing if you could save time & money grading quizzes on Moodle?

Or a way that would also help reduce the gap between you and your students?

A solution that would feature everything in a single interface, letting you grade & provide comprehensive feedback to your students.

Guess what? Now you can achieve all of this, all at the same time, thanks to Edwiser RapidGrader - a revolutionary offering that redefines the way you grade in Moodle.

So why wait! Go on, experience this revolution in Moodle grading today!

Whether you’re looking to implement cost-saving plugins for your Learning Management System, are looking to optimize your LMS and eLearning programs with learning analytics, or need any other eLearning solutions for selling online training courses (eCommerce solutions), Lambda Solutions has the expertise to help you reach your goals.

Disclaimer: This article was contributed by guest blogger Edwiser: The views and opinions expressed belong to Edwiser alone, and do not necessarily reflect the official policies or opinions of Lambda Solutions.

Edwiser is a brand that specializes in creating solutions for exceptional user experience on Moodle. From enhancing your Moodle interface to creating a digital shopfront for your Moodle courses, Edwiser’s comprehensive solutions ensure you always get the best out of your Moodle site.

Our clients have many interesting use cases for reporting on certificates issued in their online courses.

Learn More
Our Gift To You: Using Gift Cards To Sell More Courses

A really great way to encourage your learners to keep buying your online courses is to reward them with a gift card to use towards their.

Learn More
View All
Stay Current on Everything LMS