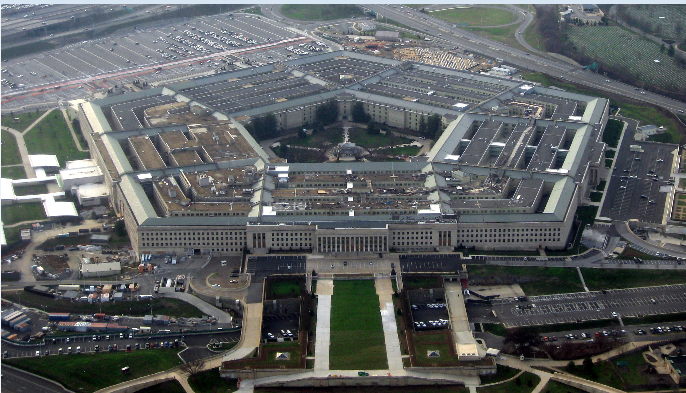 Last week, the US Department of Defense (DOD) through Lockheed Martin announced they would be making their Distributed Data Framework (DDF), a software search engine for intelligence, open source. The DOD gives the same universal reasons for adopting an open source development methodology as have many healthcare companies and enterprise-class corporations.

One of the reasons DOD made the switch has to do with improving application security. Proprietary products are prone to flaws that produce varying degrees of security lapses. When a proprietary product is attacked, it can take weeks to find a resolution. Because the number of people working on proprietary system development is so small by comparison to open source projects, the likelihood of early detection and correction of security flaws is smaller.

Andy Goodson, program manager for Lockheed Martin's Distributed Data Framework said, “It used to take months and millions of dollars to make security changes, but the ability for open source to facilitate quick fixes, including from other members of the community using the system, means the military can more rapidly respond to requests from the field for changes.” Developed and used by millions, open source code evolves more quickly and responsively to fix flaws and close back doors to malware and other threats. The DOD sees improved security as a plus for turning DDF over to open source and they are in the business to know.

Many hands make light work. The huge advantage of open source code over proprietary code lies in its continuous evolution. When thousands of people contribute their ideas in the form of base code extensions, improved functionality, add-ons or plug-ins, it means that very few problems that organizations have come up against have not already been solved. Goodson outlines the challenge, “The problem with proprietary solutions is the limited set of folks who can use them, rather than opening the core components to the community to drive...and just be the experts and the integrators.” While it’s important to stick with widely accepted plug-ins the sheer volume of solutions means that no matter what you want to achieve, using open source you probably can. And, if someone hasn’t already come up with a solution, because the code is open, you can help yourself. It would be very hard for a small team of programmers working on a proprietary product to stay ahead of open source offerings in terms of product quality.

Quality and security notwithstanding, one of the reasons DOD moved to open source is plain cost. Not everyone is in agreement, however that open source is more cost effective. A recent white paper by Oracle, suggests that “Open Source Software decisions based on short-term or up-front savings only consider 10 to 20 percent of total program costs. In many cases, the commercial alternatives lead the market because they have far superior capabilities to the open source projects. In those circumstances, adoption of open source has proven to actually increase the overall cost of the project, thereby resulting in program cost overruns.”

Regardless, for many large agencies, the budgetary pressures are mounting with declining revenues associated with the recession, severe and seemingly random cuts due to sequestration, mandates for data center consolidation, and the need to move to lower cost cloud platforms. The bottom line is that government agencies along with private enterprises have chosen open source sources solutions because they can deliver fiscal returns that proprietary systems cannot.

Our prediction is that over the next two decades, most software will be based on open source platforms. While software vendors will attempt to protect their code and compete, the compelling advantages of better security, product quality and value will drive their proprietary systems toward niche product offerings.

View All
Stay Current on Everything LMS